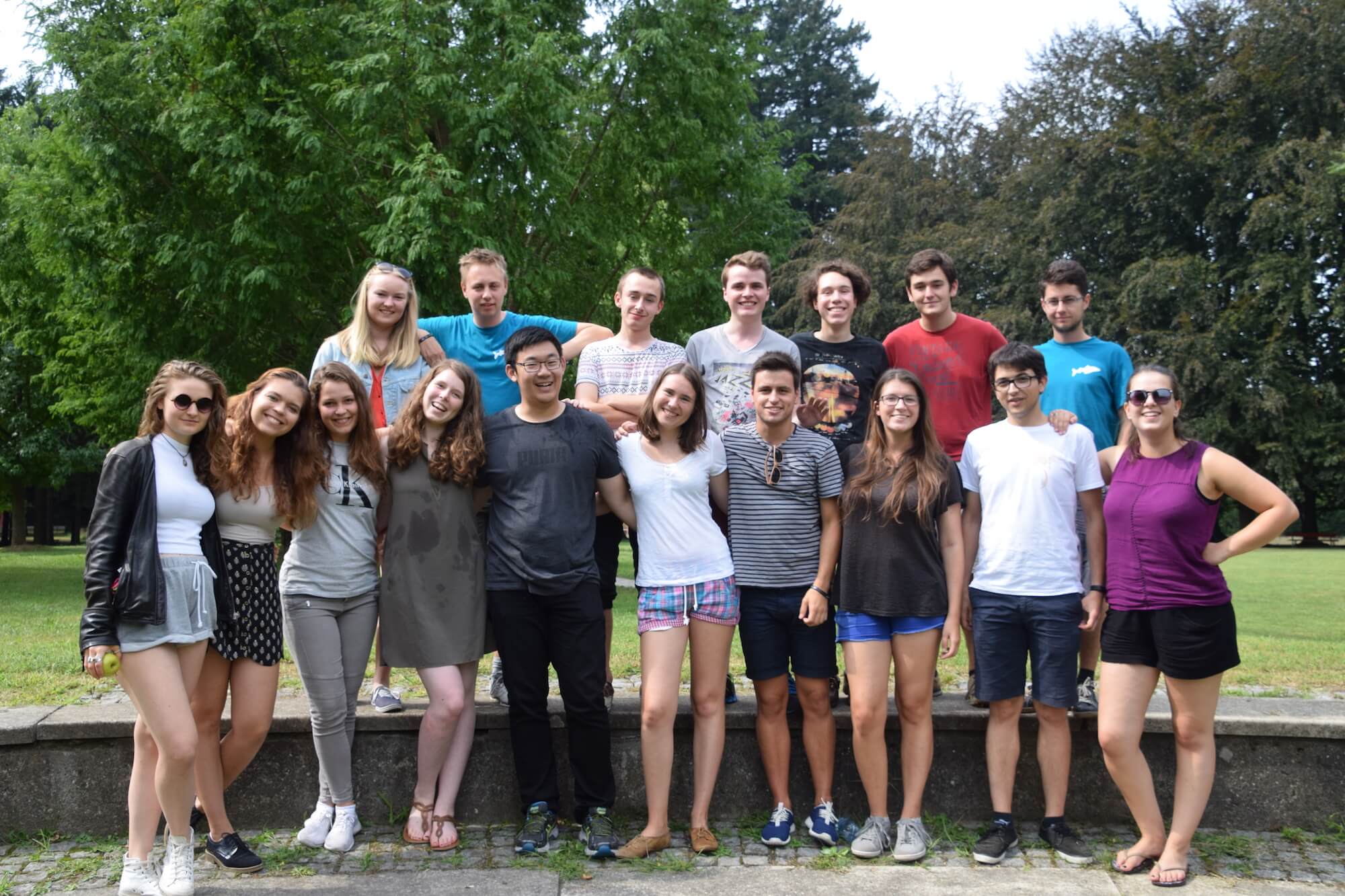 On the first weekend of September, the Organising Team met up for the very last time before the session.

Events were finalised and presented, in-kind Fundraising was discussed, communication modules were done and the last few weeks before the session were planned. Of course, the Laax 2016 spirit was high and a lot of laughter was heard. Step by step, the team played through entire days, to find errors in the Masterplan and to make sure that work is distributed evenly. The session has taken its form and a lot of details were now adapted and finalised. We are ready!